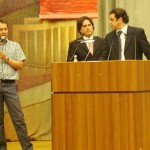 Numerous Russian manufacturers and university representatives presented their projects for the modernization of Russian industry at the recent Modernization Week Congress held in Moscow from July 06 – 08, 2010. The event was organized by Russian Member of Parliament, Alexander Popov.

On July 5 at 6:00 p.m., the Duma (Russian Parliament) invited the Keppe Motor to demonstrate its applications and the scientific basis underlying this revolutionary motor. Representatives, Pérsio Burkinski and Rodrigo Angélico, outlined the science behind the motor as laid out in Norberto Keppe’s landmark book The New Physics Derived from a Disinverted Metaphysics.

Burkinski and Angélico had just arrived from France where they had presented the Keppe Motor to the head of the automation department at the renowned Conservatoire National des Arts et Metiers (National Conservatory of Arts and Crafts), which has interest in using the Keppe Motor in industrial automation applications.

The presentation in Russia was conducted in the 1000-seat main auditorium of the Moscow Government where an enthusiastic audience was shown the impact the Keppe Motor could have on energy savings in their country.

The Keppe Motor booth at Modernization Week event was also very popular and received visits from many congress participants, including Yuri Galishnikov – an educational display panel and motor manufacturer who distributes to the largest universities in the country and within the neighboring ex-Soviet countries.

The Keppe Motor representatives were warmly welcomed by the Modernization Week organizers and were presented with a certificate of honor for their participation and important contribution to the modernization of Russia.

Burkinski will also be interviewed by a Russian national television network, which will broadcast a documentary on the Keppe Motor on July 17, 2010, at 8:55 a.m. Moscow time. At 6:00 p.m. Moscow time the same day, a consecration of Russia to the Holy Mother will be conducted during an international conference from Brazil streamed live on the Internet (watch at http://www.russiaparamaria.org). 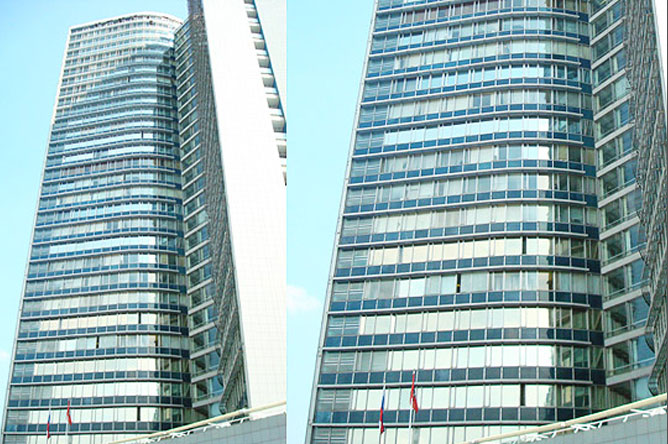 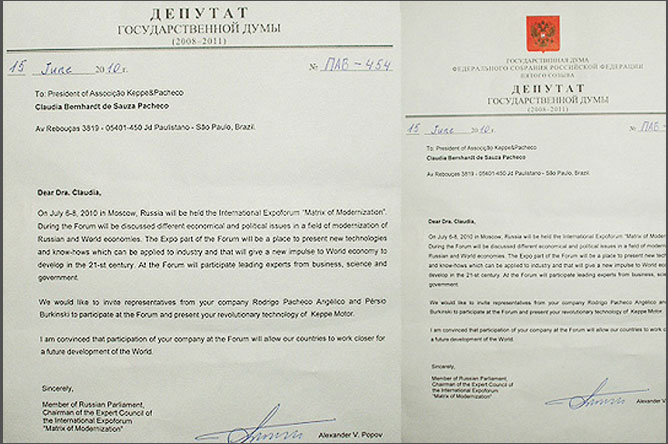 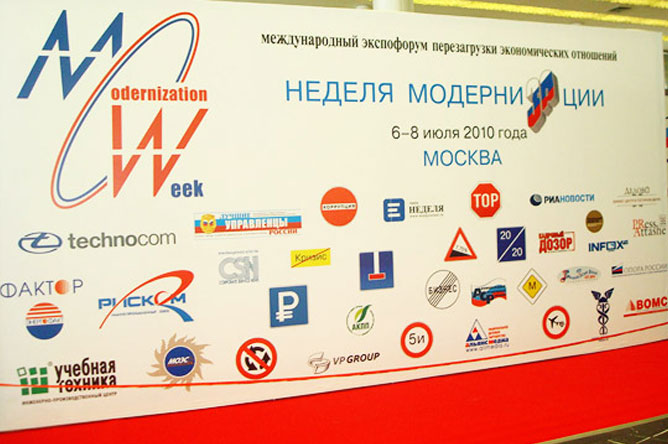 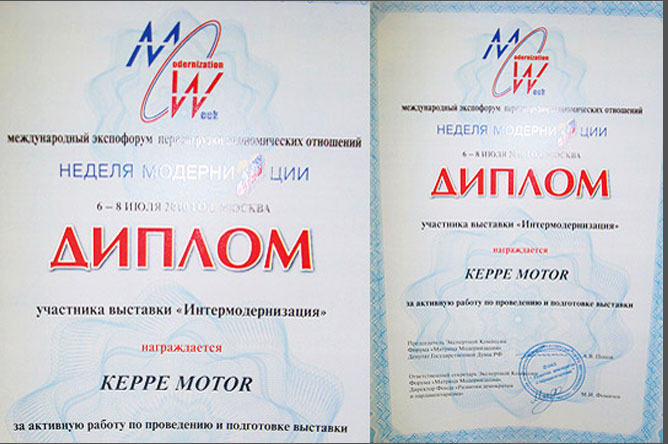 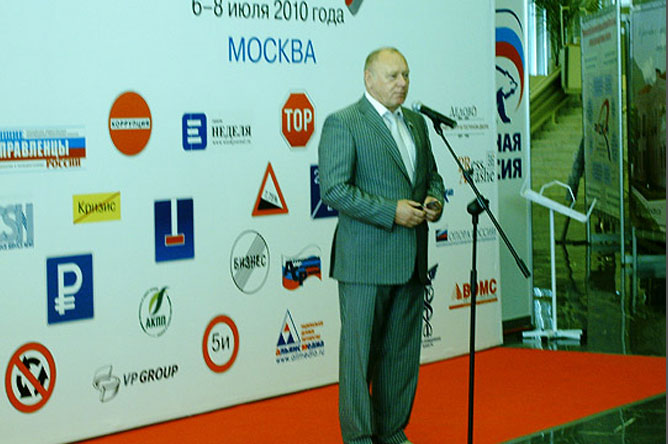 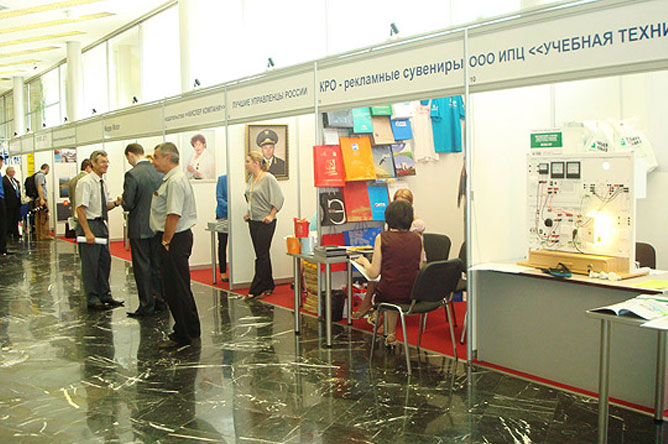 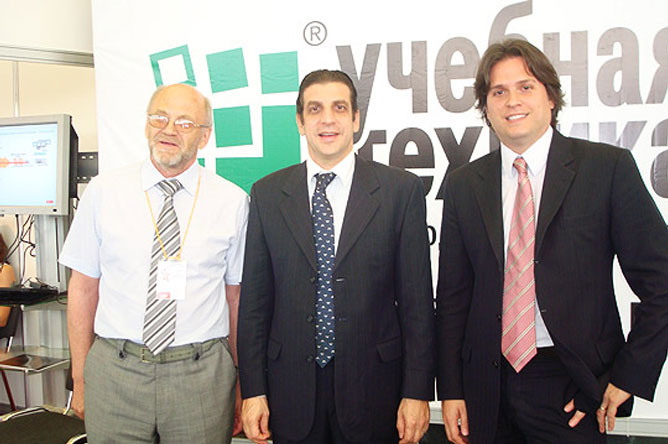 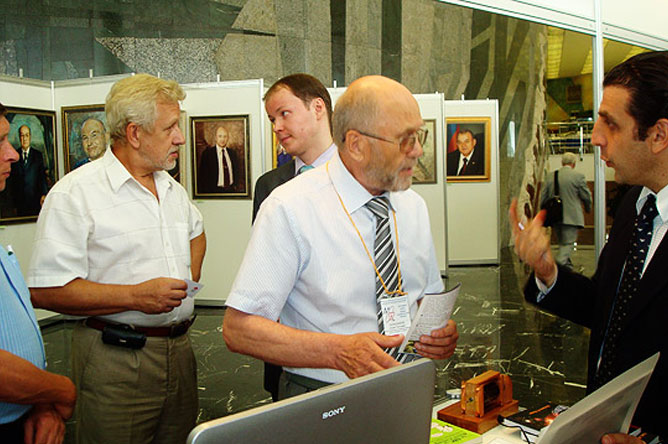 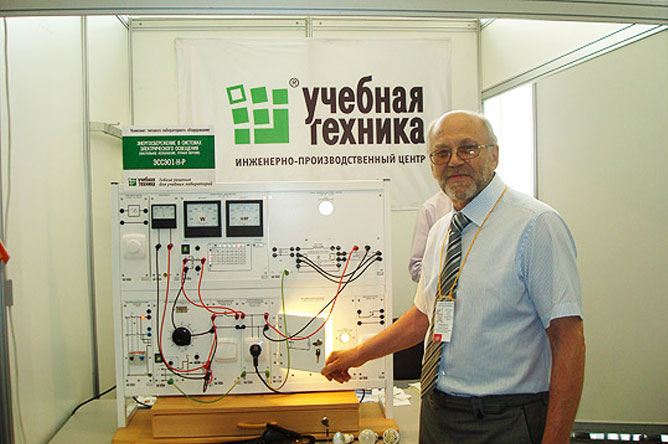 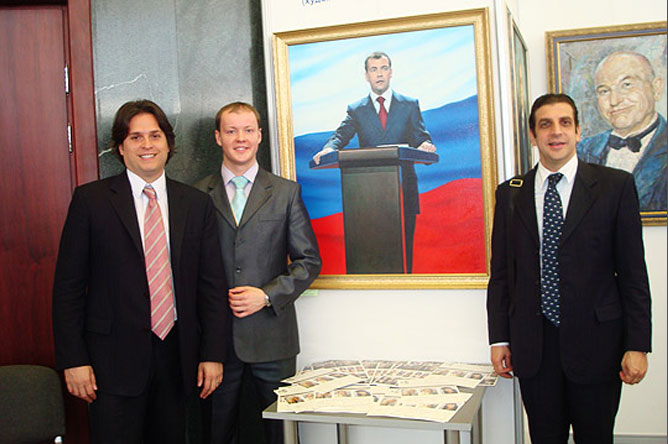 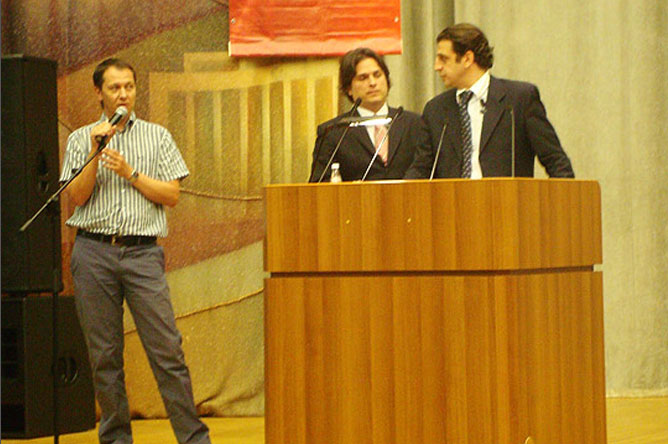 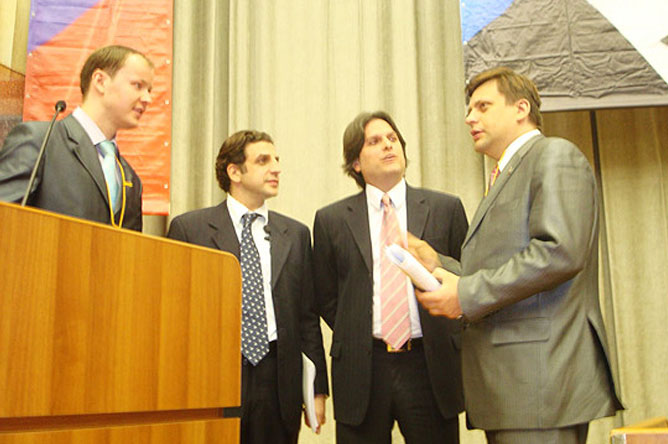 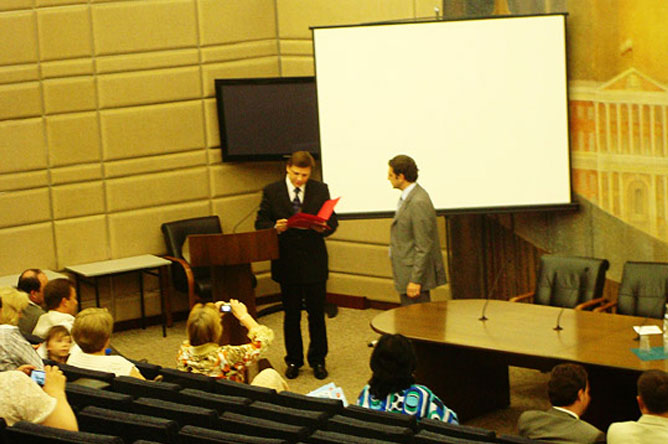 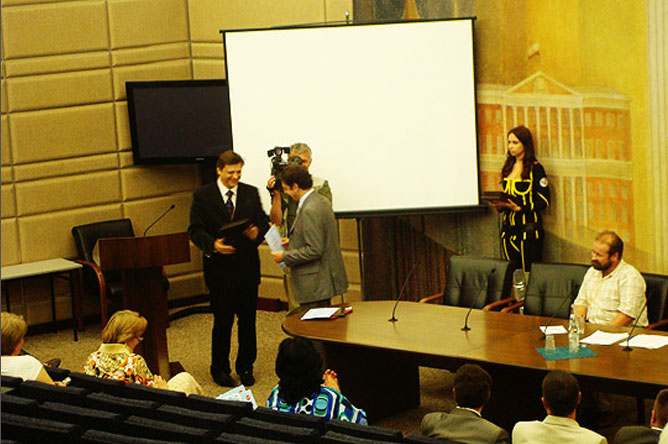 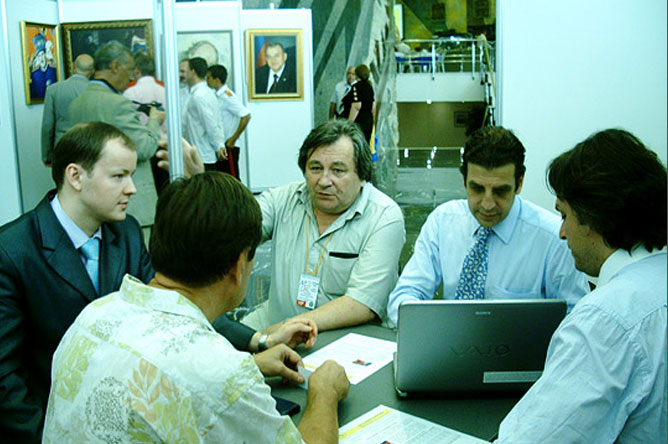 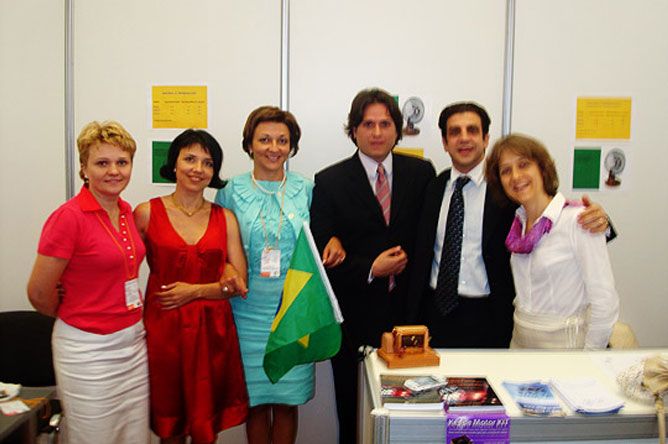 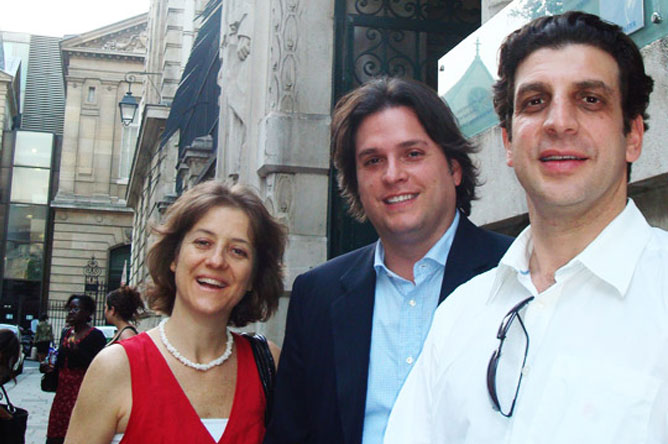 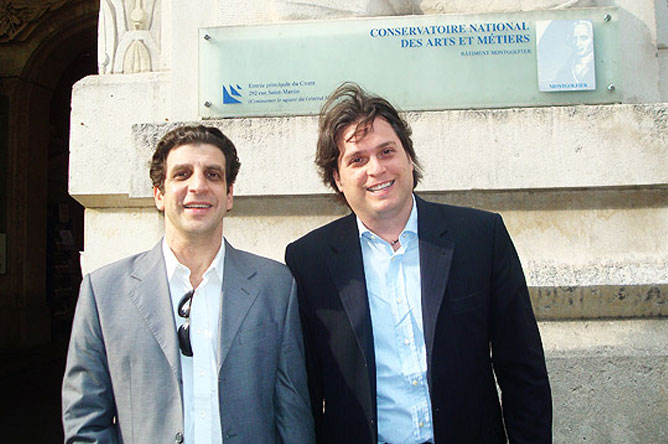 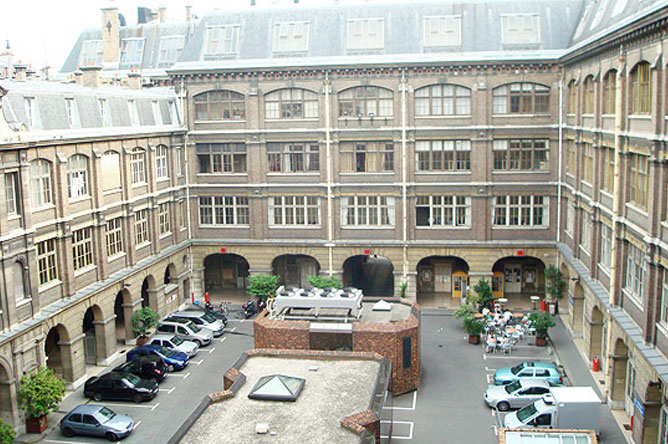 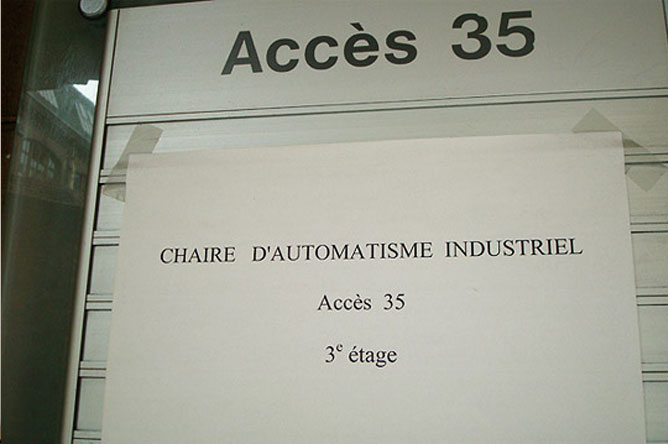 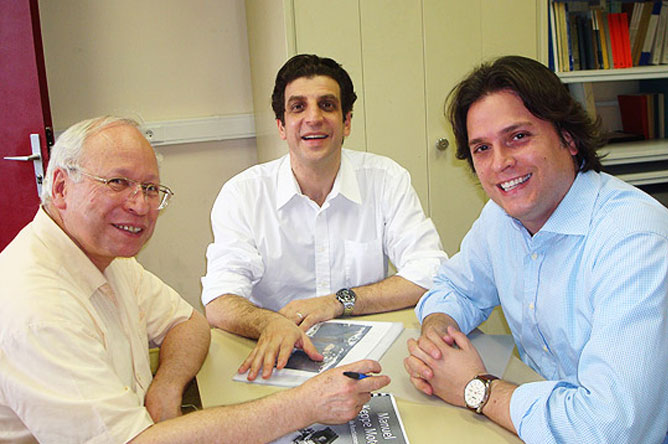 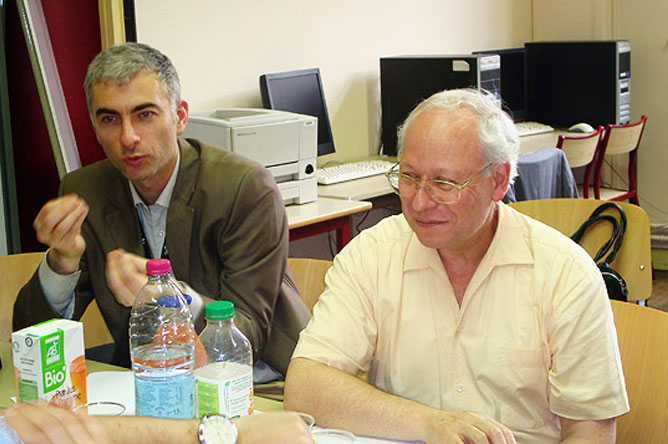 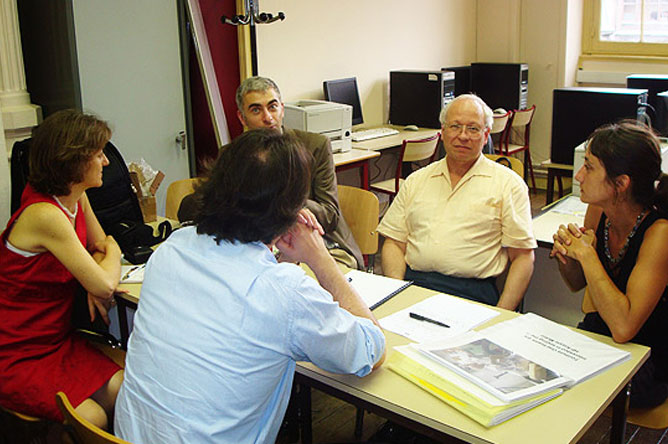 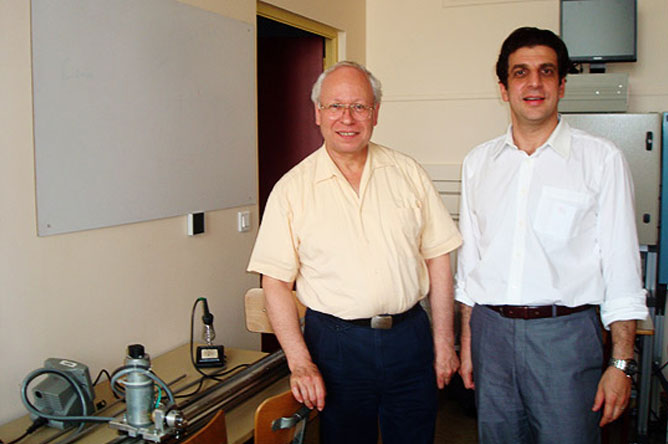