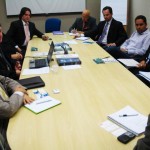 ABINEE sets up meeting with Keppe Motor about Electric Bicycles

According to ABINEE and reports from manufacturers, using the Keppe Motor on electric bicycles will offer a number of benefits to both manufacturers and the consumer, namely a reduction in battery weight, an increase in driving range, reductions in manufacturing costs and export opportunities. 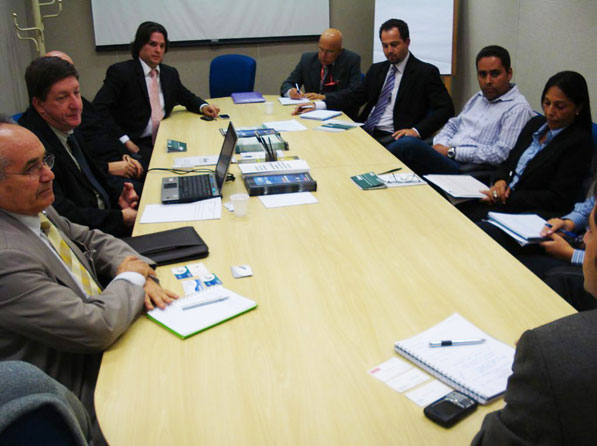 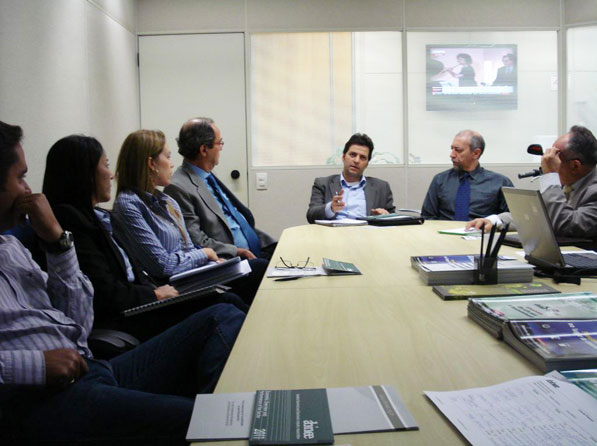 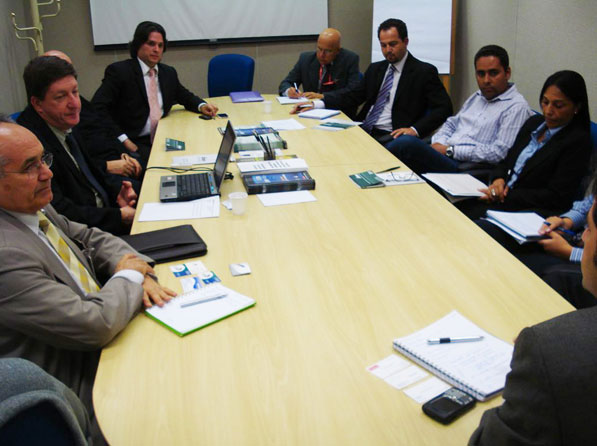 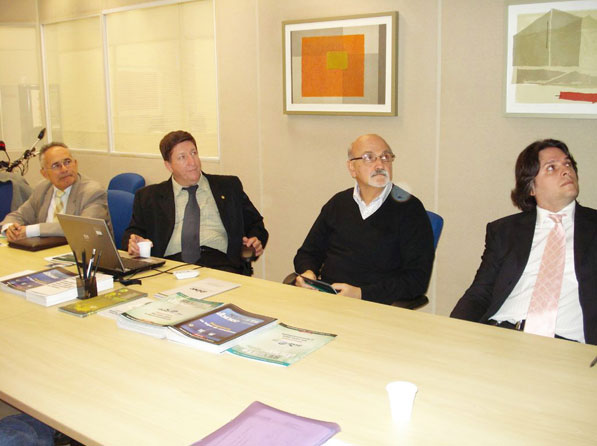 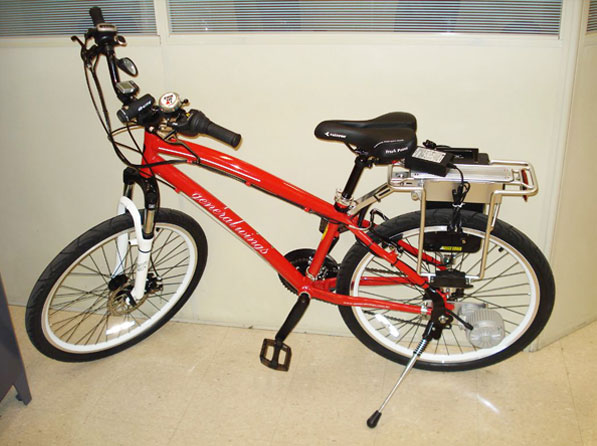 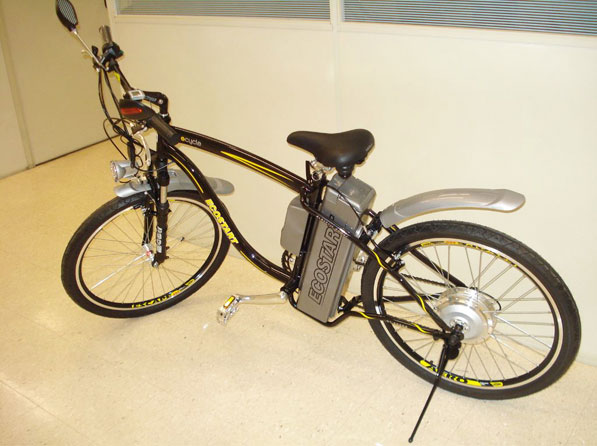